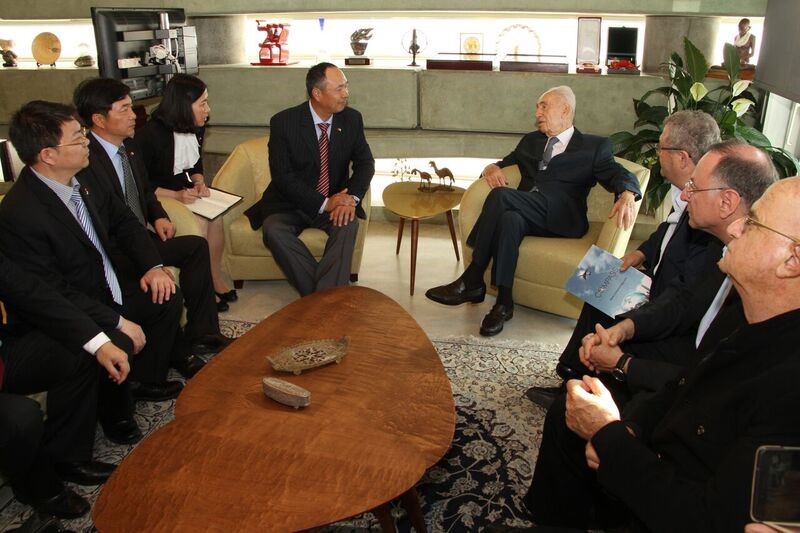 The China South delegation, hosted in Israel by Compass Ventures Group, was led by Senior Vice President, Mr. Gong, together with senior management.

Mr. Peres expressed his optimism for the cultivation and further development of ties between Israel and China in many areas. 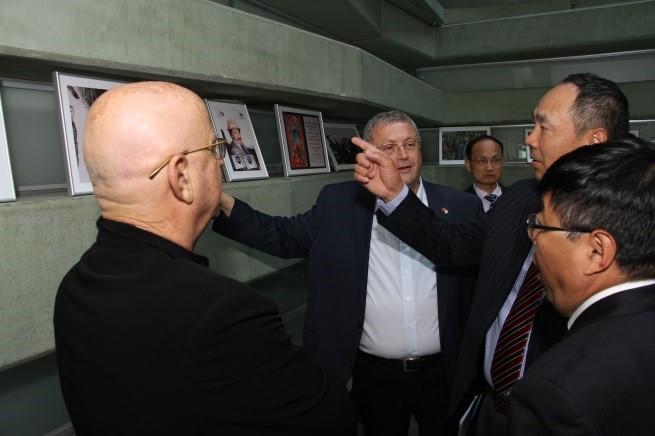