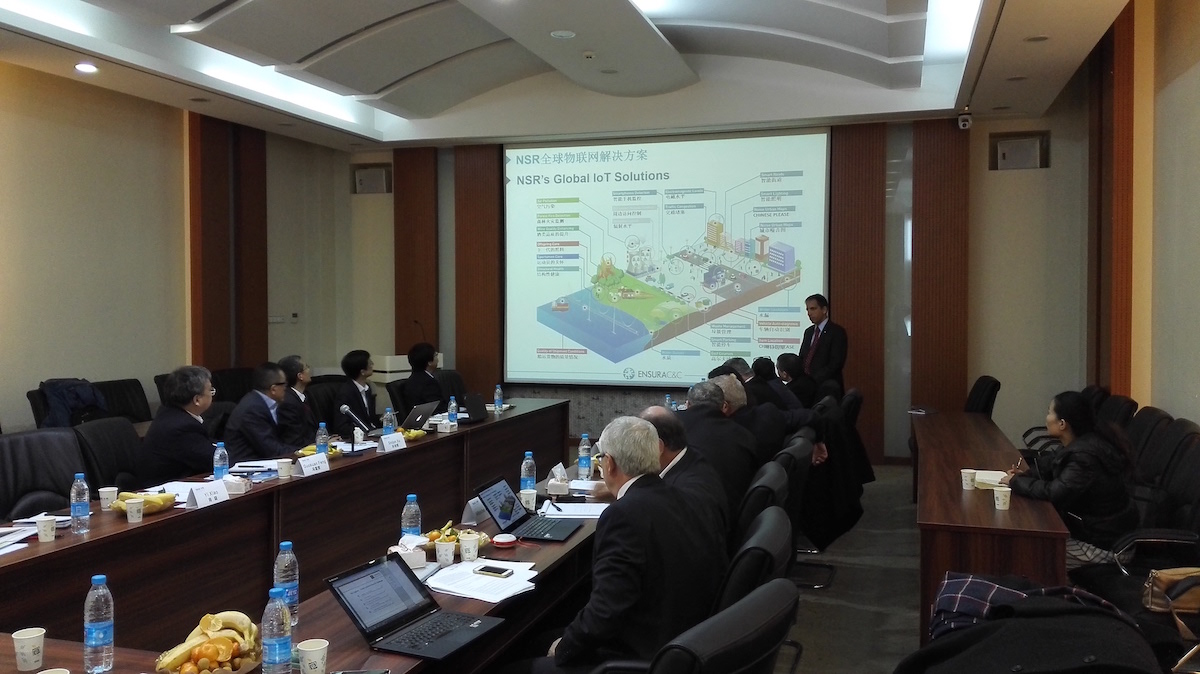 During this meeting, the president and top management of Taiji paid great attention and high interest to the technologies introduced by Compass HLS team, in the areas of Smart city & Safe city, Telecommunication, etc. Both sides plan towards the next steps, and moving towards an agreement. 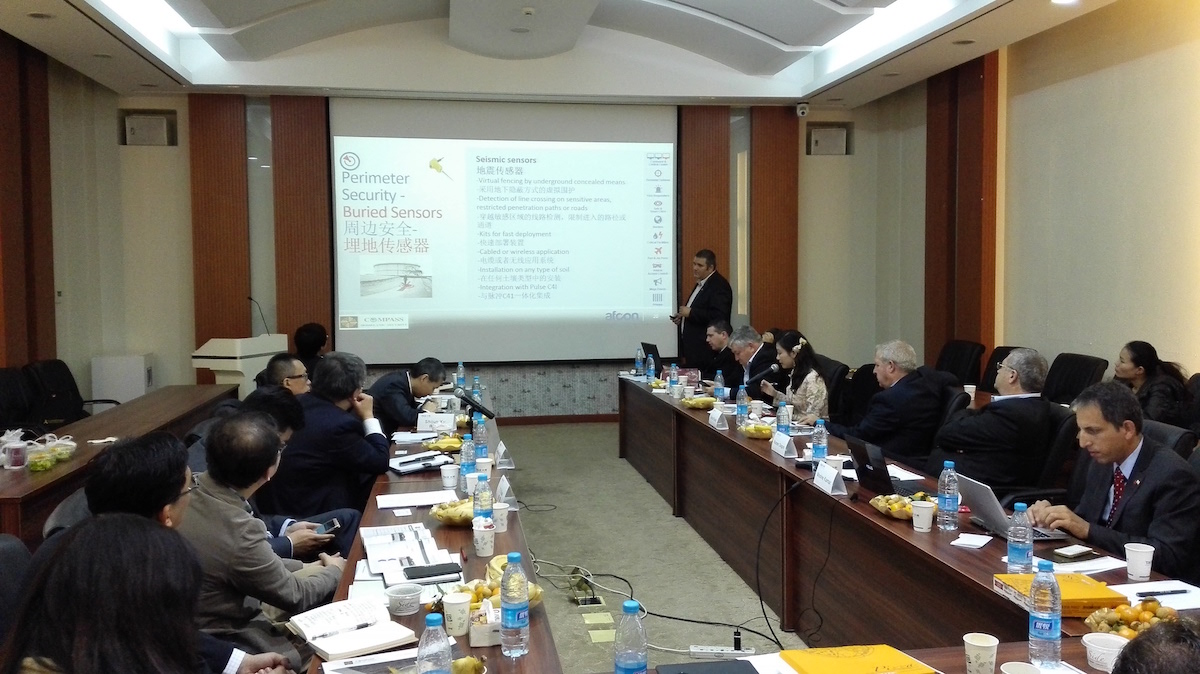 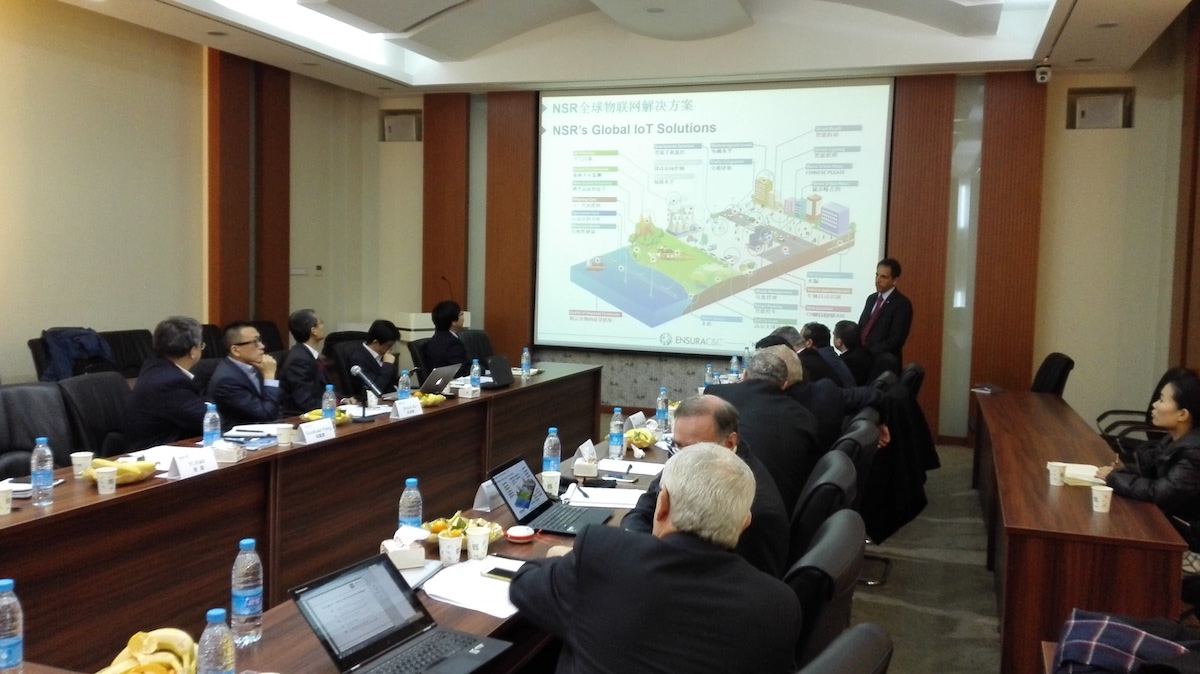